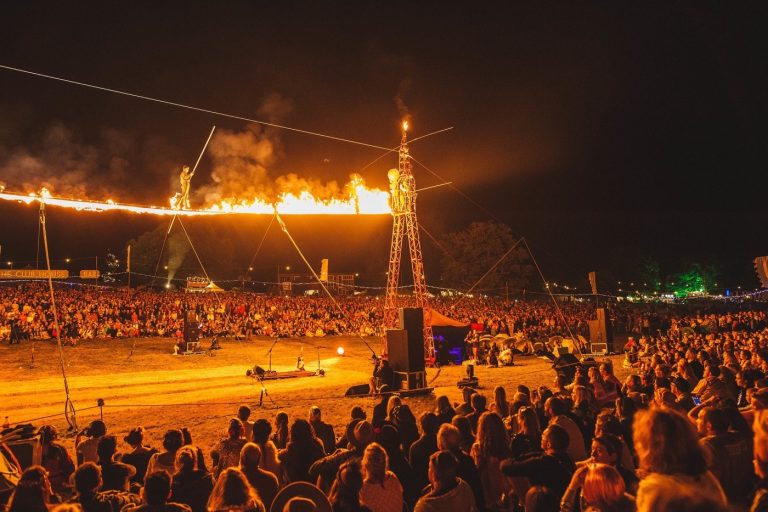 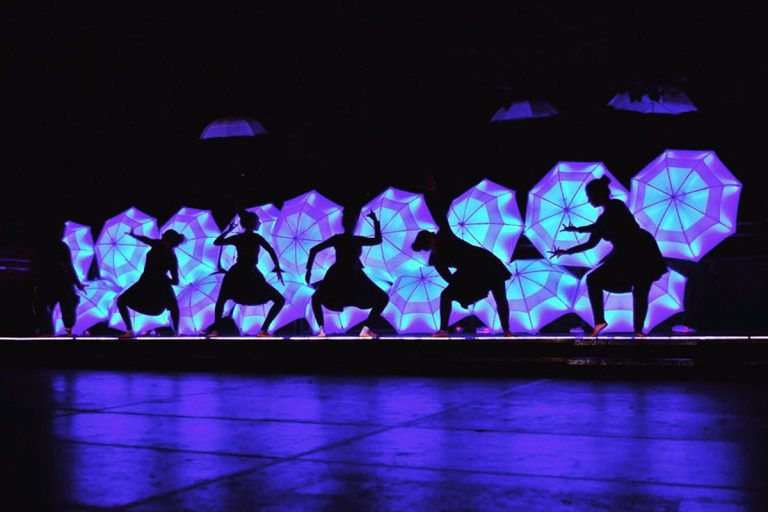 Cirque Bijou partnered with Nutkhut to create ‘Khoj’ (Hindi for ‘The Search’), a new outdoor show combining circus, dance, music and storytelling in 3 languages. Khoj was a commission for the outdoor Mela sector in 2016 that we plan to tour more widely in 2017. Set on and around a freestanding aerial rig, and taking inspiration from two … Continued 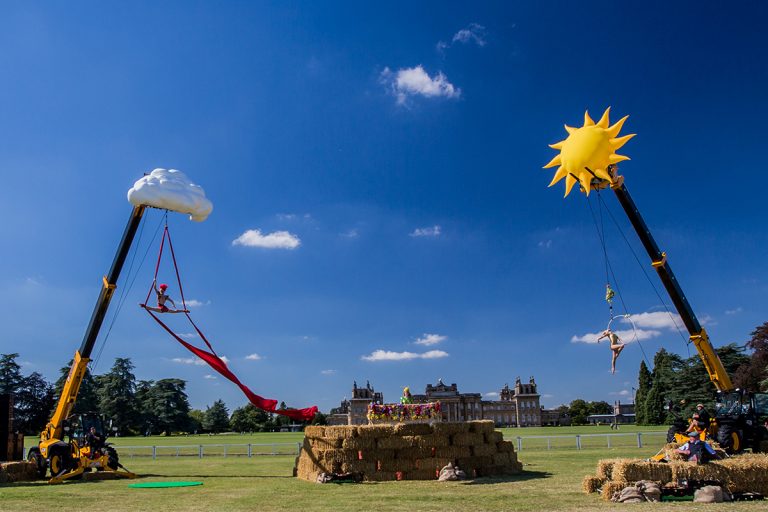 It was our busiest summer yet, full of festivals and public outdoor events. We were the first UK company to do the Saturday Night Spectacle for Wilderness Festival, we did our biggest ever community LED umbrella dance as part of Gravity Fields Festival, and we created an inventive and colourful daytime arena show for the … Continued 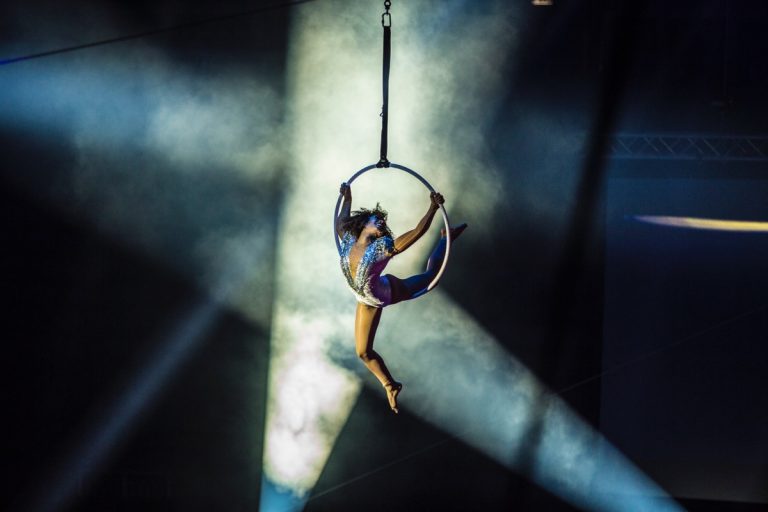 In early 2016 we were approached by Richer View Media Productions to create a beautifully sleek, styled and showstopping circus performance for their client IM’s 40th anniversary, which was to be held in the O2 Arena, London. The event was titled ‘Limitless Possibilities’, and we were brought onboard because, in event director Frankie Baldwin’s words, ‘Circus embodies … Continued 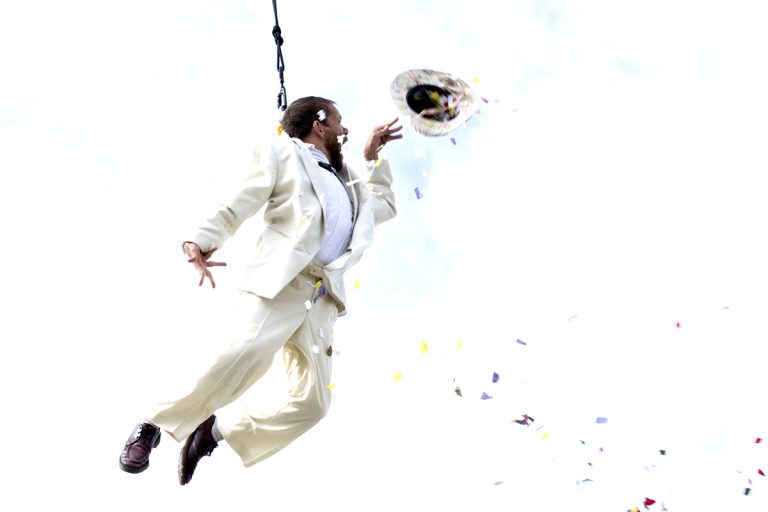 We are delighted to announce that our professional integrated circus company, Extraordinary Bodies, a partnership between Cirque Bijou and Diverse City, has been awarded £719,322 from Arts Council England’s Ambition for Excellence programme for a project over 2 years from November 2016. Extraordinary Bodies was conceived as a result of a partnership with Diverse City during our … Continued